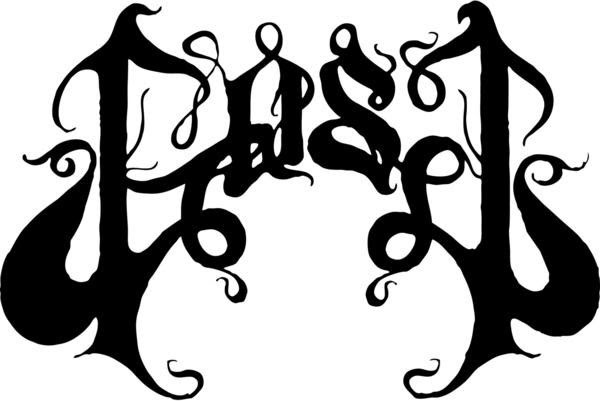 GosT RELEASES DIGITAL SINGLE “THE CALL OF THE FAITHFUL” FROM SKULL 2019; ANNOUNCES CARREAU

Last year Century Media Records welcomed the mysterious producer known as
GosT to their roster. GosT embodies the character of Baalberith on his propulsive synthwave solo project, channeling his fascination with the occult, John Carpenter and 80s slasher flicks.
As a teenager he played in metal bands, but eventually drifted toward electronic music which would later become the foundation of his powerful synthwave/retrowave sound. With its haunting atmosphere and aesthetics, influenced by the blackest corners of the metal world, his music quickly garnered GosT a loyal following within the rock and metal community worldwide. Apart from playing his own headlining tours in North America and Europe, he has performed with the likes of Black Dahlia Murder, Power Trip, Khemmis, Havok, Skeletal Remains, Carpenter Brut,and Pallbearer.
GosT will be releasing Skull 2019 on vinyl via Century Media Records, which will include two new tracks, “She Lives in Red Light” and “The Call of the Faithful“. The release will coincide with GosT’s first show supporting Pertubator and will introduce Baalberith. 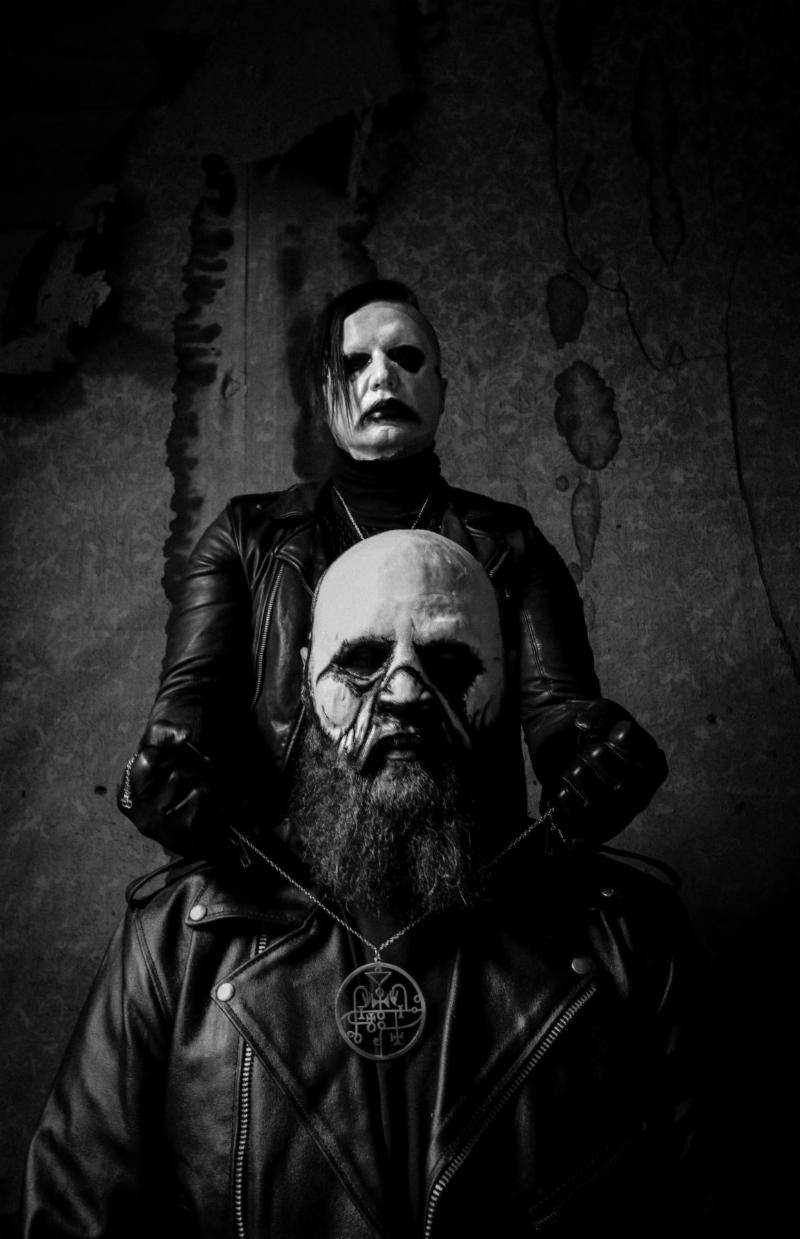 Today, GosT announces the invocation of Carreau who will be joining Baalberith live on stage, “The tears of Seraphica still lay upon his face. For he has sown horrific woe throughout Adamah.  We welcome, Carreau, from beneath Loudun. Carreau will make his first appearances this year starting with the upcoming tour supporting our brother in arms, Perturbator.  Come pay witness to a brand new live show in a city near you!”
You can check out the song “The Call Of The Faithful” which was previously featured on the Adult Swim compilation “Fever Dreams” here: https://youtu.be/v_qznytkF5k.
The song is available on all digital platforms and is also part of the Skull 2019 release on color vinyl. There are three 180g vinyl versions available of Skull 2019, which is scheduled for release on May 3rd, 2019. 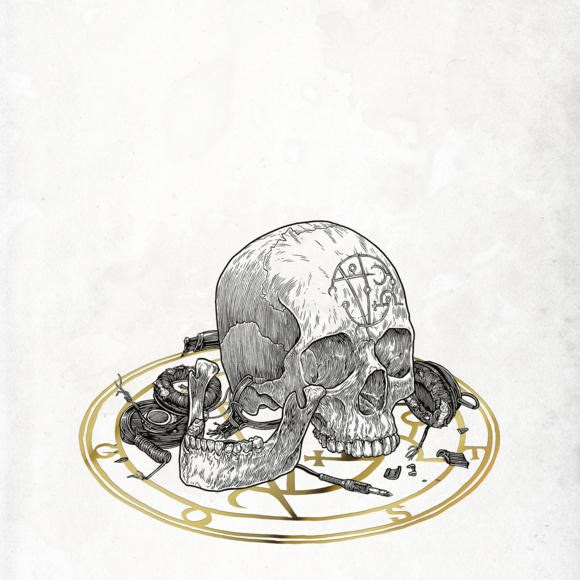