Advertisements
Skip to content
You are here
VOID OF VISION
Release New Album
Hyperdaze
Out Now via UNFD
September 13, 2019 – Melbourne metalcore fourpiece Void of Vision are assaulting audiences everywhere with the release of their blistering new album Hyperdaze, out now via UNFD. Featuring singles “Hole In Me,” “Babylon,” and “If Only,“Hyperdaze is an album of “Pure hatred, self-loathing and nihilism,” explains lead singer Jack Bergin. Fans can check it out now at unfd.lnk.to/Hyperdaze.
Though there’s no positivity or light to be drawn from the album, Bergin asserts that there’s a lot to unpack. Hyperdaze is an invitation into the depths of his world, with its creation process offering a steep exercise in catharsis for him as an individual and an artist. The result is a belting 11-track release that laces raw anger and vulnerability between superior musicianship.
On the band’s progression since their 2016 debut full-length, Bergin explains, “Children Of Chrome was an experiment, Hyperdaze is an experience.“
“[Hyperdaze] is the most we’ve explored each and every detail that we put onto an album,” he continues. “From fine-tuning and tweaking all the synths and accompaniment to the grittiness and aggression of the vocals, we really wanted the pure anger that went into making these recordings to translate out the other side – something I feel we haven’t quite grasped on previous records.“
Chaotic, clever and cathartic, Hyperdaze is out now via UNFD. Atop the release, Void Of Vision will thrash stages in Australia, Europe and the UK in support of Northlane, and take to Heaven And Hell Festival this weekend alongside the likes of The Amity Affliction, Crossfaith, Underoath, Make Them Suffer, and Trophy Eyes. More details below. 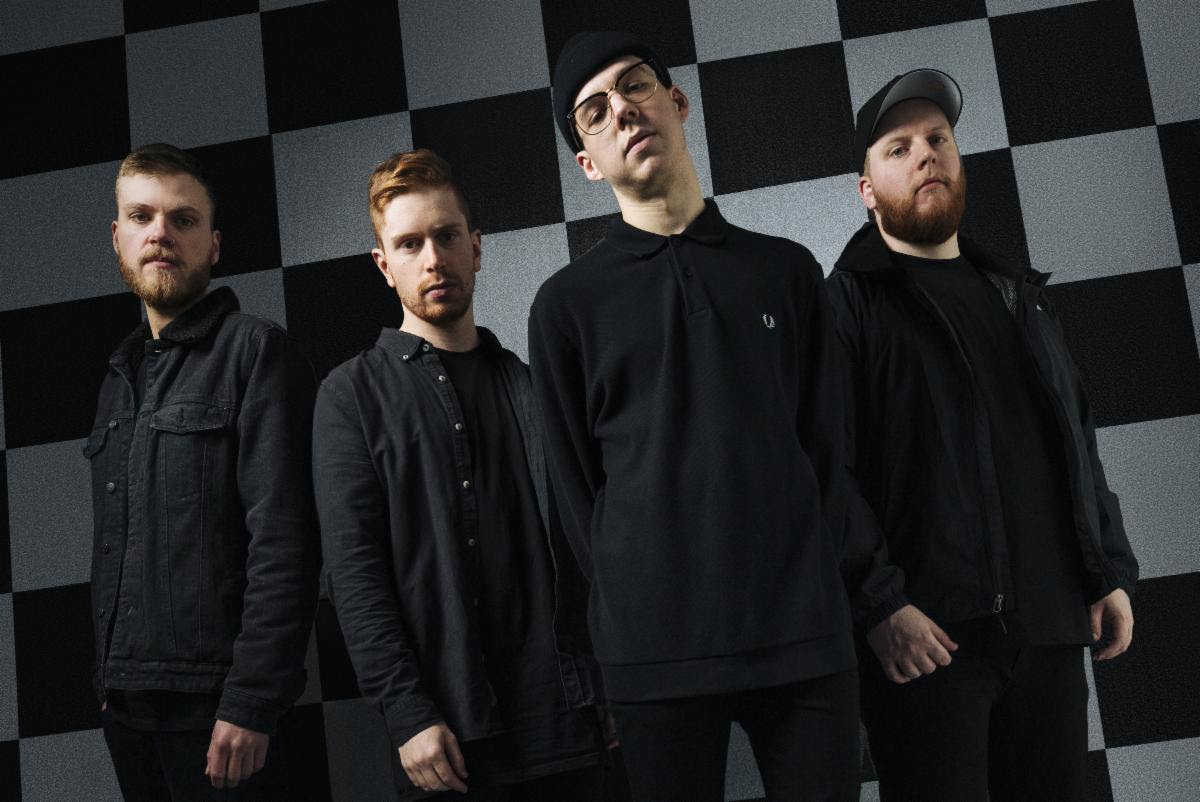