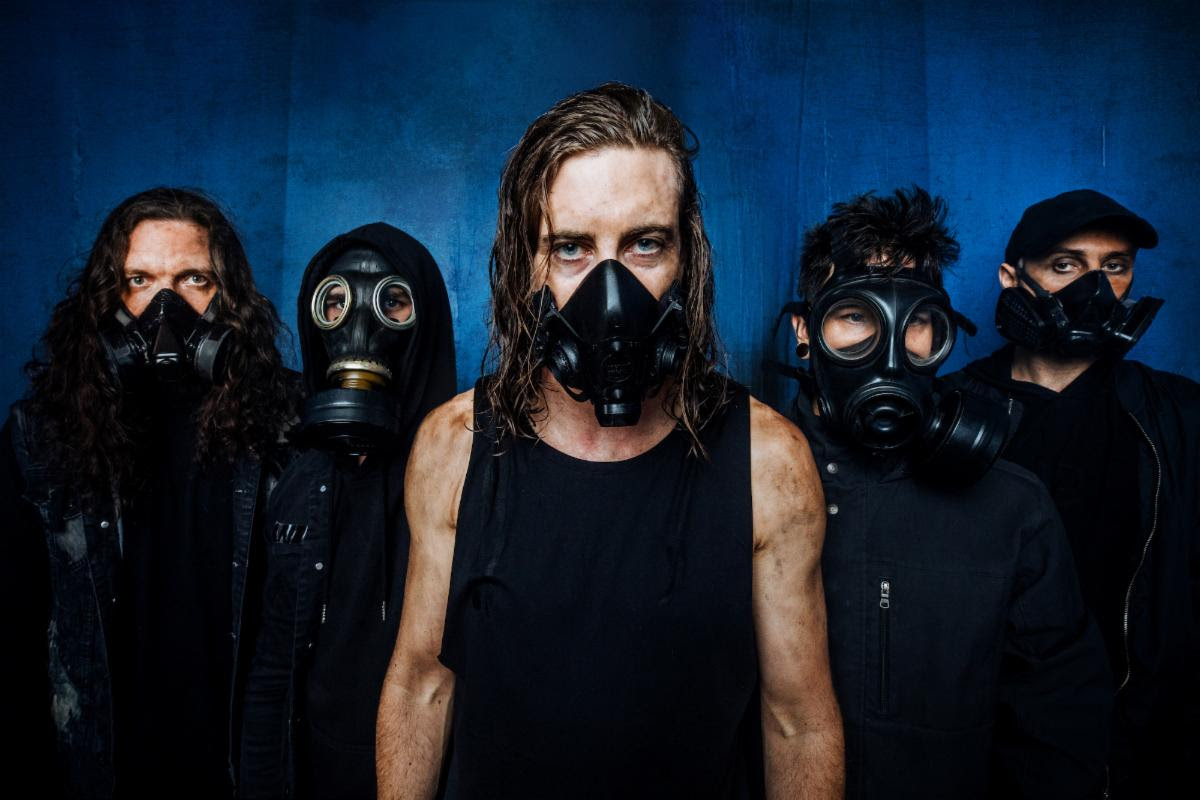 Photo Credit: Daniel Anderson
With the release of their fifth full length album KALIYUGA out today, Friday, August 7 via UNFD, Australian melodic metalcore outfit/environmental harbingers IN HEARTS WAKE have released a new single/music video for the aspirational track “Moving On” as well as announced a community tree planting day on Saturday, August 8 in the Northern Rivers, AU (details below).
“Moving On” celebrates letting go of that which no longer serves us and is a celebration of transformation and getting back to what really matters. IN HEARTS WAKE firmly believe that as we regrow our roots, we remember our way forward. Like many songs from the upcoming album, it is a track of ruthless self-examination. Probing personal and transpersonal insights into the human condition, searching for what helps or hinders the way forward.
Like many in the music industry, the band have faced their own challenges during the preparation for KALIYUGA‘s release as the band members all live in different locations and have been isolated from one another during the global pandemic.

“In 2020 everything has felt quite uncertain,” shares IN HEARTS WAKE frontman JAKE TAYLOR. “For us, ‘Moving On’ encapsulates the light at the end of the tunnel. It dawns the release of our new record ‘Kaliyuga’ and we are thrilled to finally share it with the world!”

Watch the video for “Moving On” streaming below or HERE.
IN HEARTS WAKE will continue to promote the mission and vision that compelled the five of them to come together at the young age of 15 which was to craft and perform the finest authentic, purposeful and passionate heavy music they could while making a positive difference along the way. The band have transformed into an international bright light since those days and they are dedicated to igniting widespread positive change.
KALIYUGA is the culmination of their efforts having been 100% entirely carbon offset through the purchase of carbon credits in the Yarra Yarra Biodiversity Corridor of Western Australia. The album is also packaged and manufactured plastic free, using recycled materials including vinyl copies of the album being pressed on calcium based eco-plastic using vegan ink with recycled and eco-friendly packaging.
To further their efforts, IN HEARTS WAKE previously pledged to plant one tree for every thousand views of their single “Worldwide Suicide” which now has over 300,000 views and counting. The band will be hosting a community tree planting day in partnership with Rainforest4 on Saturday, August 8 aiming to plant 1,000 trees in two hours and are inviting anyone in the Northern Rivers area to join them at Earthwalker & Cromwell Farms on their one-hundred-acre property. Social distancing guidelines will be adhered to. Those wishing to attend must register here. Head to the Facebook event for more information. 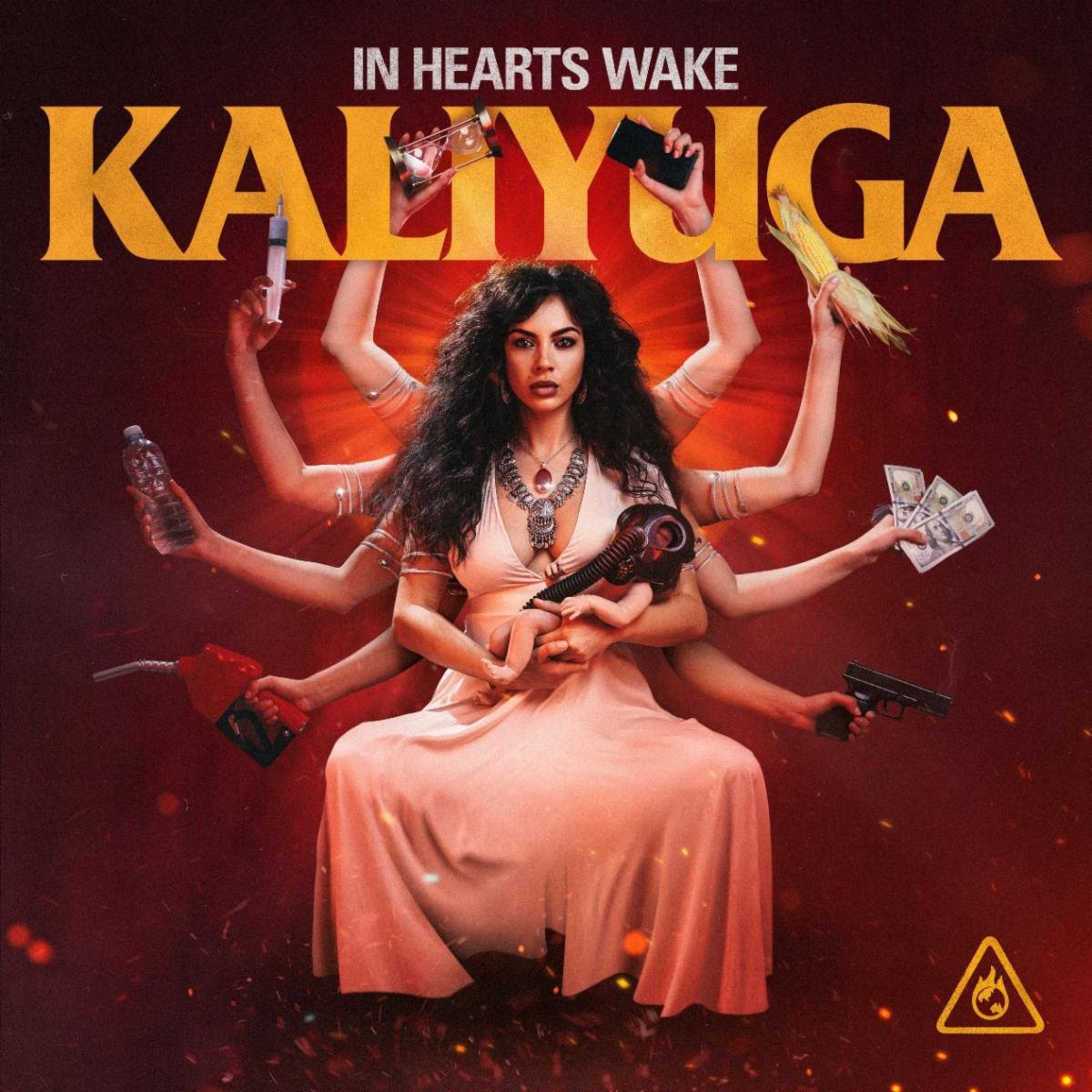