Philadelphia, PA – July 11, 2018 – Philadelphia quintet Neverkept has shared a brand new video for their single, “Vertigo,” streaming now here: https://youtu.be/f70p1Fp4cIQ. The track was recorded/mixed with Taylor Larson (Periphery, I See Stars, Asking Alexandria), and comes from the band’s forthcoming debut album (set to be released later this year). Stay up to date on the latest news from Neverkept at

www.facebook.com/neverkept.
On “Vertigo,” the band shared: “The song itself is a fun, upbeat tune with lyrics about breaking out of your comfort zone and trying new things. It’s about coping – adjusting to life’s struggles and moving forward from them.“
“We wanted to contrast the bright sound of the song with a video that was darker and a little more introspective. Charlie Anderson and his crew did an amazing job directing a really beautiful video of two brothers that did just that, but with an emotional ending,” they continued. “It was also his idea to silhouette the band, so that we weren’t visible during the band shots to further portray the ambiguity.“
Neverkept is an American rock band with a pop-punk influence. Blending layered vocals, heavy drums, and aspiring lyrics, the band’s music serves as an outlet for their convictions. The name Neverkept alongside of the music itself touches on the notion of realizing lost hope – acknowledging the possibility of striving for better.
Neverkept is Dorian Cooke (vocals), Jay Miller (guitar), Aaron Mong (guitar), Neal DiMento (bass), and Pete Adams (drums). 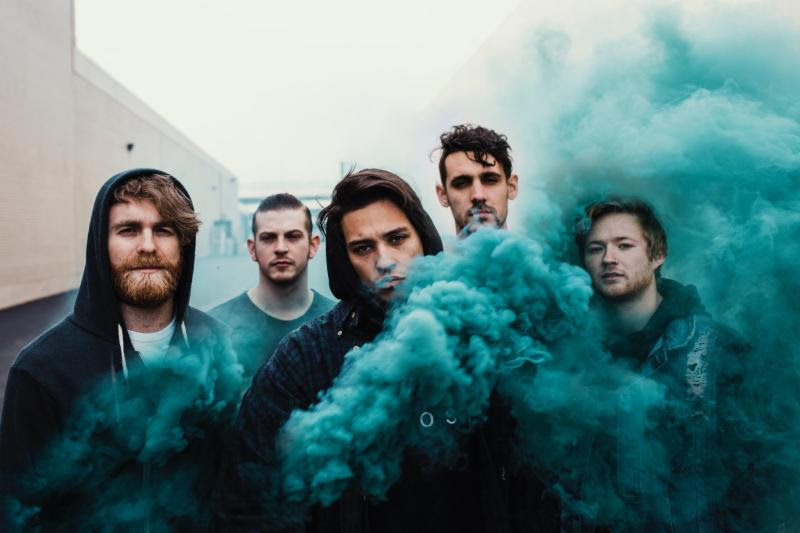