Advertisements
Skip to content
You are here
At My Mercy
Releases Debut
Full-Length Album
Balance | Symmetry
Available Now via
Spotify and Apple Music
Phoenix-based, rock/metal band, At My Mercy have released their debut full-length album, Balance | Symmetry. The 12-track record features Craig Mabbitt of Escape the Fate and Matt Good of From First to Last, and is now available across all streaming services including Spotify and Apple Music. Additionally, physical copies are now available for purchase here: http://smarturl.it/in90wk.
On the album, the band shares, “The central theme behind the album was seeking or maintaining a sense of balance in life. Whether it be removing a negative element from your life, dealing with unexpected issues, or even just finding a place you feel comfortable. It all sort of boils down to the unending challenge of finding that sense of perfect balance.”
In support of the album, At My Mercy is currently on the road with Famous Last Words and Dayshell in May, which will be wrapping up on June 2 in Riverview, MI. Following this tour, the band will be joining Awake At Last for a six-show run from June 14 to June 19. For a full list of tour dates, please see below.
At My Mercy is more than your average band – it’s an immersive metal experience pieced together by five friends to showcase the best parts of the genre they love and share it with the world. What originally started as a handful of metal kids riffing in a garage in Phoenix, Arizona quickly progressed into something deeper as the group began to experiment with taking their personal experiences and using different aspects of the metal genre to craft them into something that would resonate with listeners.
After solidifying their lineup in 2016, the band started to gain traction with their debut single “Alone”, while opening for bands such as, Memphis Mayfire, The Devil Wears Prada, Ice Nine Kills, Eyes Set to Kill, and a direct support tour with Marina City. The band also had the privilege of performing at the final Warped Tour (Phoenix, AZ date) in the summer of 2018. Their first full length record, produced and recorded by Matt Good of From First to Last, is set to be released early 2019 through The Orchard.
Balance | Symmetry is out now. For more information, please visit: https://www.facebook.com/AtMyMercy/.
Balance | Symmetry Tracklisting: 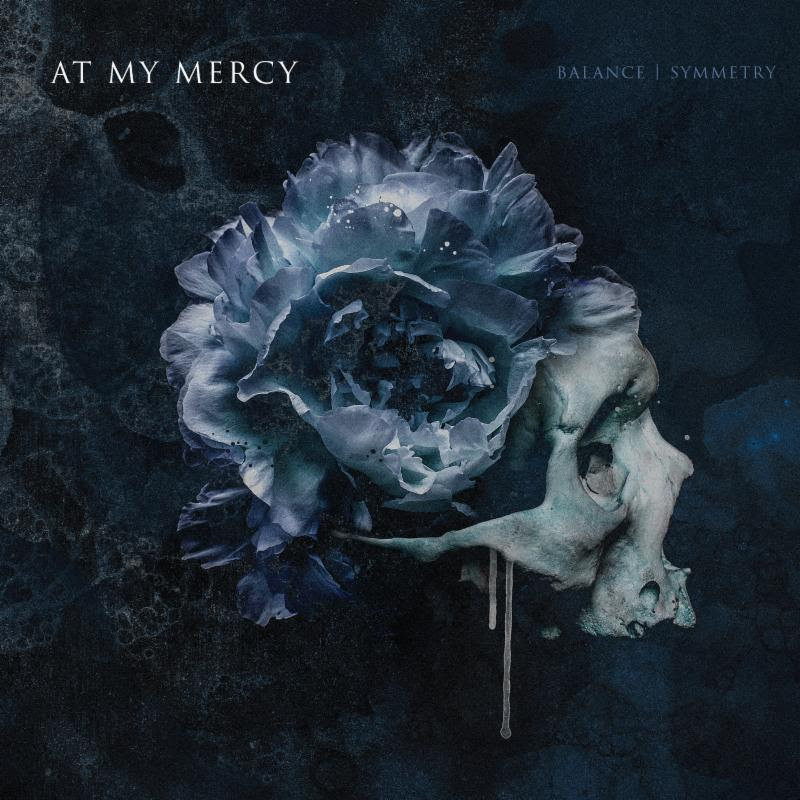