Bristol, TN Alternative Hard Rock Band THE BUDDZ has released the official music video for “CRAZY,” off of their newest album, BURN DOWN. Produced by grammy winning producer Dave Fortman, BURN DOWN is out NOW!

“This album represents everything we are as a band; a spark ready to ignite burning down everything around it. We will make our mark!” – The Buddz 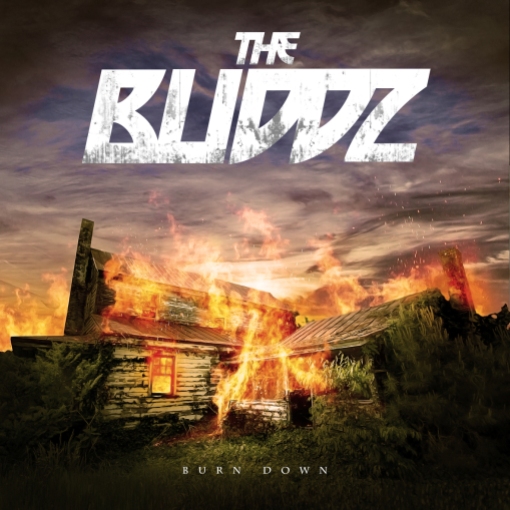 The Buddz crashed their way into the rock scene in 2006. With all the elements of pure rock n roll, no live backing tracks, four vocalists, and big harmonies they have a very unique sound among other current bands. The Buddz have had the pleasure of touring with national acts along with headlining their own tours across the United States, playing legendary stages such as The Whisky A Go Go in Los Angeles California and many more. The Buddz are currently recording their new full length album with grammy winning producer Dave Fortman. Dave has worked with many major label artists including God Smack, Slipknot, Evanescence, Simple Plan, Mudvaine, and countless others. Their latest music video for the single, “Bring Me Down,” featuring famed rock group Black Tide, has reached over 1 million views and counting. If you haven’t heard of The Buddz yet, keep your eyes open. They’re coming for you next!

Connect with the Buddz online