Skip to content
You are here
SILENT PLANET
PREMIERE NEW SONG/VIDEO
“VISIBLE UNSEEN”
WITH BILLBOARD
WATCH HERE
NEW ALBUM WHEN THE END BEGAN
OUT TOMORROW VIA SOLID STATE RECORDS
PRE-ORDER BUNDLES: silentplanetmerch.com
STREAM/BUY: silentplanet.lnk.to/WhenTheEndBegan
NOVEMBER 1, 2018 – LOS ANGELES, CA – Silent Planet are premiering their new song/video “Visible Unseen” exclusively today with Billboard. Watch HERE. “Silent Planet’s upcoming third album, When The End Began, has some high-minded concepts”, Billboard notes. “But on the track ‘Visible Unseen,’ any abstraction associated with those ideas is channeled into a much more concrete meaning.” “Visible Unseen”, comes just one day ahead of the official release of When The End Began-Silent Planet’s latest album on Solid State Records. Pre-order for When The End Began is available HERE. In support of the release, Silent Planet are currently on a fall co-headlining tour with Stray From The Path. See below for a full list of dates. For more information on Silent Planet, please visit: https://www.silentplanetband.com/.
Since forming in 2009, Silent Planet have steadily gained traction by playing local venues throughout California and expanding to the DIY touring scene throughout the United States. Over the past 9+ years, the band gained prominence thanks to their vast array of influences, anchored by Russell’s master’s degree in psychology and field experience as a mental health therapist. As a result of their continued momentum, Silent Planet took home the “Underground Band of the Year” award at the 2017 APMA awards.
Produced by Will Putney, When the End Began captures Silent Planet’s aggressive live sound while retaining their more exploratory ambient elements. Along with Russell‘s poignant lyrics, the band had a plethora of talent and skills to draw on for the new record. From the dynamic range of bassist Thomas Freckleton, to the progressive drumming of Alexrene Camarena and the diverse arrangements of primary song architect and guitarist Mitchell Stark, Silent Planet have managed their most deliberate, cohesive effort to date.
Speaking to the new record, Silent Planet say, “We want to connect and grow. These song are our way of giving back to so many of those who have given to us. On tour, we’ve met people isolated by bigotry, marred by addiction, scarred by loss – these songs are for them and anyone else grappling with these situations.”
“Hope doesn’t have to be an abstract concept,” they continued. “It can be an embodied reality.”
When the End Began Track Listing: 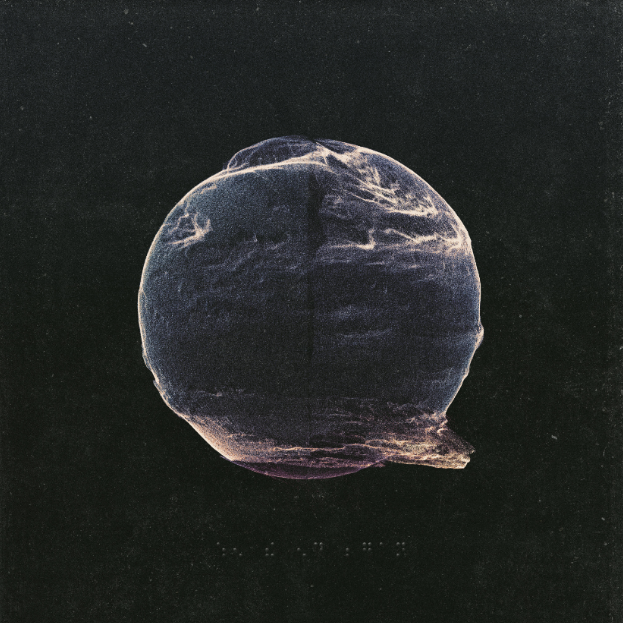